On 20th October 2010, Explore Himalaya met up with veteran skydivers Roger Hoe from England and Peter Rotelle from Germany who had just arrived from Lukla after skydiving solo from 28,000 feet at Shyangboche drop zone.

Roger Hoe, who turns 65 in a month’s time, holds the distinction for being the oldest skydiver to jump solo from 28,000 feet.

When asked how did their adventure go, and  both of them unanimously said that it was an experience of a lifetime – beautiful and unforgettable.

“My name is Roger Hoe. I come from Devon in England and I have been skydiving now for 33 years.  I have visited Nepal on six occasions but never skydived. So I thought, I better put the record straight and do skydive here, because most of the countries I have visited, I have skydived in, which was Australia, New Zealand, Canada, America. Wherever I go I always manage to do some parachuting. But now today, I have jumped from the same height as Sagarmatha – 28,000 feet and I am overjoyed with it.
The scenery on the climb to altitude was fantastic. We got very close to Ama Dablam which is my favourite mountain. We also saw people moving on Mount Everest. We were so close and to climb for 45- 60 minutes in the aircraft up the altitude, going over the world’s highest mountains is something I will never forget. Well the whole experience, if  I could sum it up in one word, I think the only word I could say is WOW!

I would love to skydive again. It may be a bit expensive but it’s worth every penny!” 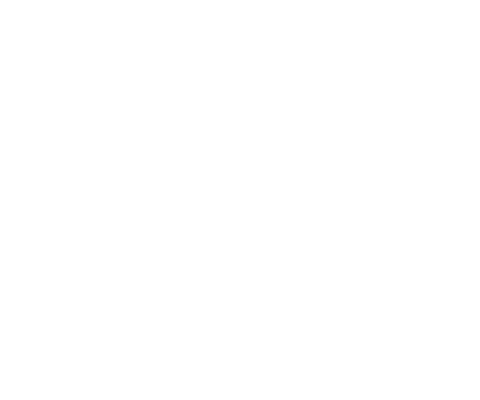 “I have been a skydiver since 1968. As a solo skydiver I have made more than 2,500 jumps. But this adventure, Everest Skydive, was so unforgettable and so impressive.To see the mountains and to fly over peaks more than 7000 metres high , it was so impressive, one just cannot imagine it.

In the beginning we had some difficulties with the weather. But afterward, today, we had a great flight on the Himalaya. We were high up there, so close to Mount Everest, that we could see the climbers. It was so beautiful. I will never forget this adventure.

It was perfectly organized by Explore Himalaya and the Everest Skydive team was wonderful. There was safety first and the whole thing was organized so perfectly. It was great. I will never forget Wendy Smith and this adventure. It was impressive.

I plan to come back to Nepal next year with my wife,  probably do some trekking.”