Nepal is well-known for its colourful festivals and culture, and the annual Horse festival is example of the diverse festival celebrated in Kathmandu Valley. Every year, on no-moon day of Chaitra Sukla Pakshya of Lunar calendar Nepalese Army and Nepal police host the annual horse racing and skills demonstration event. The Gorkhalis perform different stunts and parade on the horseback in the premises of Tundikhel . This occasion falls on March or early April of Gregorian calendar. 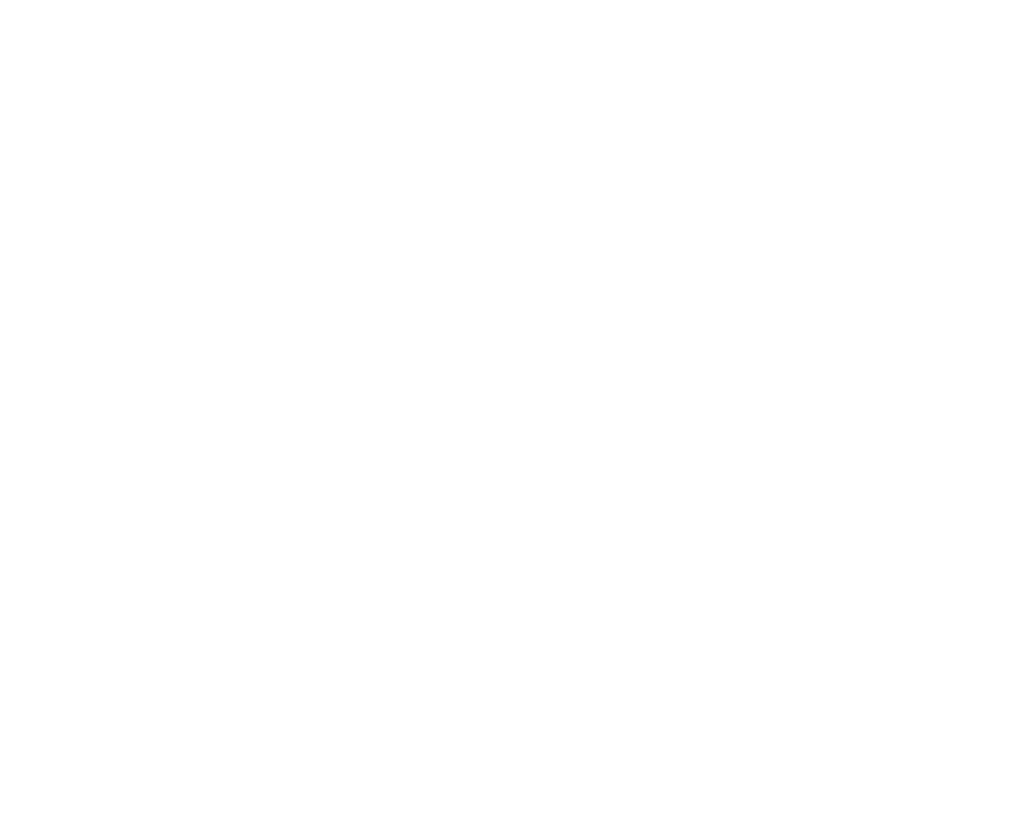 According to legends Ghode Jatra was organized to celebrate the victory over a demon named Tundi who rested over the field known as Tundikhel, at the center of Kathmandu Valley. Tundi was a terror for the citizens of Kathmandu. When he died people cheered by dancing onto his body with horses. It is believed that galloping of horses on Ghode Jatra at Tundikhel keeps the demon’s sprit under the ground. Especially Newar community of Kathmandu valley perform Puja and perform animal sacrifices for the eight goddesses at different Shaktipiths (power centres) including Bhadrakaali, Kankeshwori and Mahankal.