Nepal Tourism Road Show was organized by Nepal Tourism Board (NTB) along with Nepal's private sector tourism industry in USA recently. The road show successfully promoted destination Nepal among American travel agents and tour operators. The tourism road show with the theme ‘Experience of a Lifetime’ was taken to different American cities from May17th -24th, 2012. On May 17th the road show was held in Los Angeles, on May 18th in San Francisco, at Seattle on May 21st, at Washington DC on May 23rd and at New York on May 24th. The Great Himalaya Trail and Visit Lumbini Year 2012 were specially promoted during the road show.

As the name suggests, The Great Himalayan Trail is the world’s longest and highest trekking trail. It stretches from Humla in the west to Kanchenjunga in the east. To complete the Great Himalayan Trail one needs to take an ardous 150 days trek. Mighty East offers packages related to adventure tourism – trekking, mountaineering and travel along the ridges of the mighty Himalayan peaks located in Eastern Nepal. 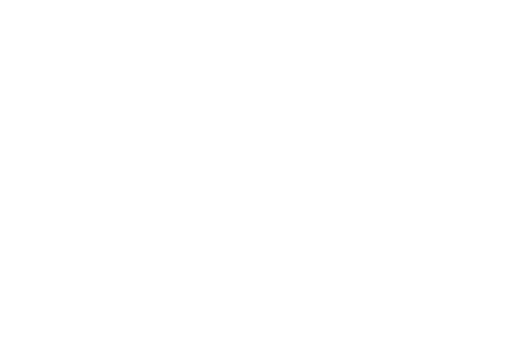 The guide and support staff were all nice and helpful.The transportation was good and safe.