Explore Himalaya recently had an opportunity to operate a week-long photography tour to Kathmandu’s world heritage sites, which was led by Mr. Jeremy Woodhouse with three fellow photographers from America and an Australian photographer Mr. McConville.  Mr. Woodhouse a noteworthy and well published photographer manifests his photographs through pixelchrome.com.

Gallivanting through ancient bazaars(markets) and medieval palace squares ,exploring ancient Newari villages which are mostly living museums and religiously significant shrines of local deities- the photography tour in Kathmandu was a grand success.

Nepal Photography tourbegan with early morning sunrise view from a hill on the west of the city “the famous monkey temple” Swayambhunath, where  people circumnavigating the self-emerged big dome with the first sunlight was a great sight. Capturing these lifestyles of Tibetan Buddhists at Swayambhunath to soak oneself in Kathmandu valley bliss was grander.

Bhaktapur, the city of devotees is considered another photographic hub inside Kathmandu Valley. It is famous for its pottery and paper Mache mask and the “king curd” JUJU{yogurt} also comes from here. Bhaktapur Durbar Square is a cluster of prehistoric temples, shrines and sculptures: The golden temple, 55 windows palace,Big bell,Taleju temple,Vatshala temple etc. scattered all over this heritage site, which were built during different centuries. 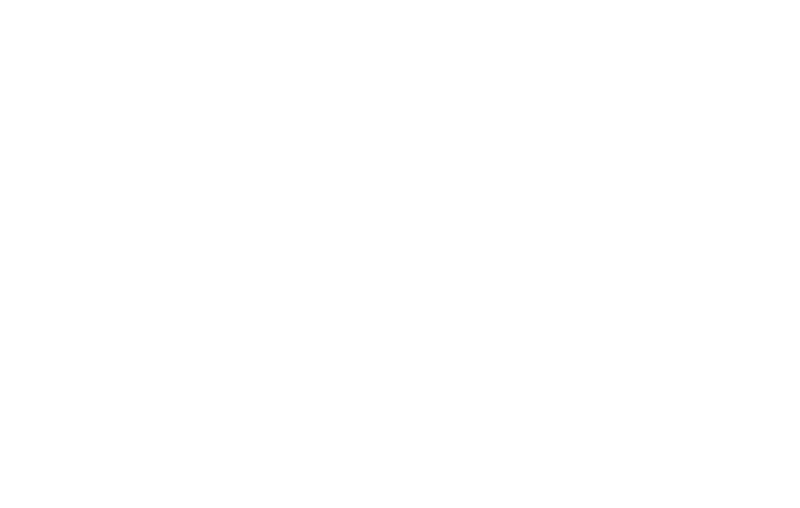 Next day during the drive to Samari via Nuwakot, Woodhouse and the team stopped to capture terraced farming fields, fish farming and several other aspects that demonstrated the rural lifestyle. Today the photographers team arrived to Nuwakot, the place from where the plans of unifying Nepal  by King Prithivi Narayan Shah was executed. The place offered us great opportunities to explore and capture glimpses of historic Nuwakot palace.

Then after we had four wheel treacherous ride up hill to the tranquil land of Samari. We stay at our own Homestay. Staying in a traditional mud house  where it was only us and rarely any other villagers, forgetting about other tourists and enjoying absolute peacefulness at Samari was great moment. While visiting the places in close proximity around Samari, we explored Kallabari and Purano pani, typical Tamang Villages ideal for our lens.

Overall the photography tour allowed us to explore and capture architectural best of Nepal’s medieval monuments and shrines, witness and film rural lifestyle and also catered us an opportunity to shoot Nepal’s natural delights i.e. Himalayas.

The Nepalese people are extremely friendly and welcoming. Our trek guide and support staff were great. The hotels and lodges that we stayed in were quite hospitable.