Are you visiting Nepal for an experience? Well, how about staying in the following listed hotels? The hotels don’t just provide you accommodation to stay or meal to eat. They are here to make your stay in Nepal even more memorable with the experience they offer to travelers. These accommodations in Nepal will surely give you something extra to remember through an exceptional traditional experience.

Lying in the heart of Thamel, Kathmandu Boutique hotel is set in the 19th-century ruler’s Rana Palace. The exterior of the palace has been kept untouched while interior changes are made to meet the guest’s luxury and comfort. The hotel offers the life experience of Bygone ERA in Nepalese style. 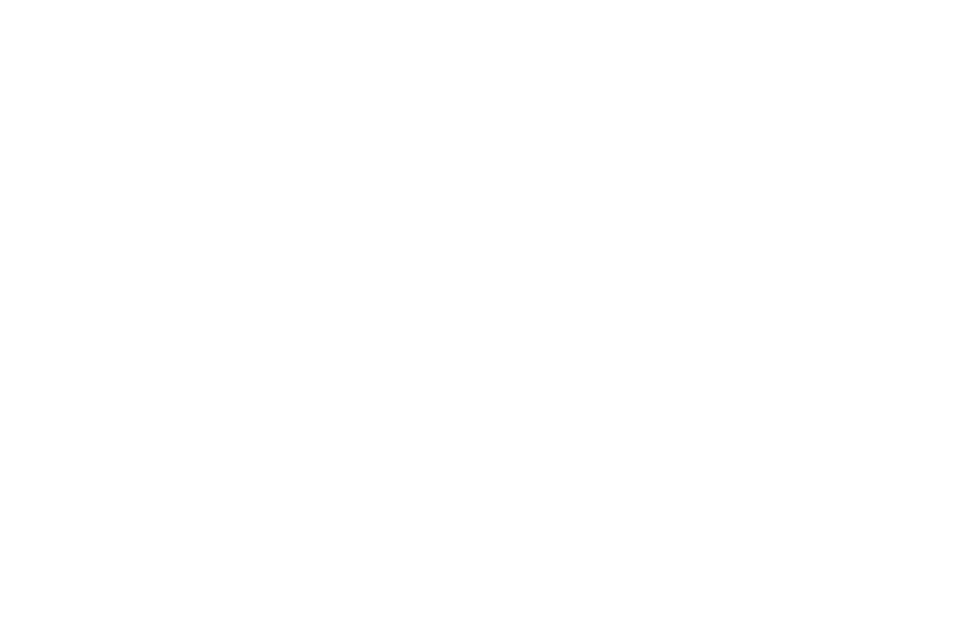 Crafted according to the tantric rituals, each thing you see once you enter the hotel’s compound symbolizes something. The 5 story heritage contains 12 lavish rooms; each in different sizes offering different views than other.

Built back around 20 years ago in an authentic Gurung style, Maya Devi Village, the home of Parahawking Project in Nepal is a beautiful guest house and restaurant. It was renovated and restored retaining its traditional style to provide modern facilities and home comforts.  The only a couple of kilometers away from the Lakeside, Pokhara , the lodge can be an ideal place to stay for bird lovers.

Maya Devi Village consists of 5 traditional round stone and thatch huts along with its main house and restaurant. Each hut features two floors with an outdoor veranda, inside living area and attached bathroom on the ground floor while the second floor consists a king size bed offering the magnificent view of the lake. During your stay, you will experience a homely environment in peace and tranquility.

With a unique blend of classical paintings in the center of tourist hub Thamel, Shangri-La Boutique Hotel situates in a calm and peaceful environment with the greenery of its own.  More than just an accommodation, Equipped with all modern facility, Shangri-La vows to give its best to provide their guest a traditional Nepalese experience during their stay with hospitality at the best.

Hotel Nepalaya situates in the center of Thamel offering easy access to some traditional heritage of Kathmandu. The hotel with the balance of functionality in the organization for the excellence in their service aims to exceed their guest’s expectations. Hotel Nepalaya offers service with modern-day guests requirement with the blend of hospitality served from the heart.

Just in the distance of 15km from Pokhara situates Mystique Highland Resort on atop of a hill offering a calm and peaceful environment with nature experience at its best. The hotel is especially ideal for groups and couples. The hotel provides a rooftop restaurant offering the magnificent view of mountains. The night view of the Pokhara valley from the hotel is exceptional. The views from the hotel are beautiful to be it either the valley or the cliffs or the Seti River Climb view. The hotel has its own orthodox organic tea garden from where you can buy your friend a souvenir back home. 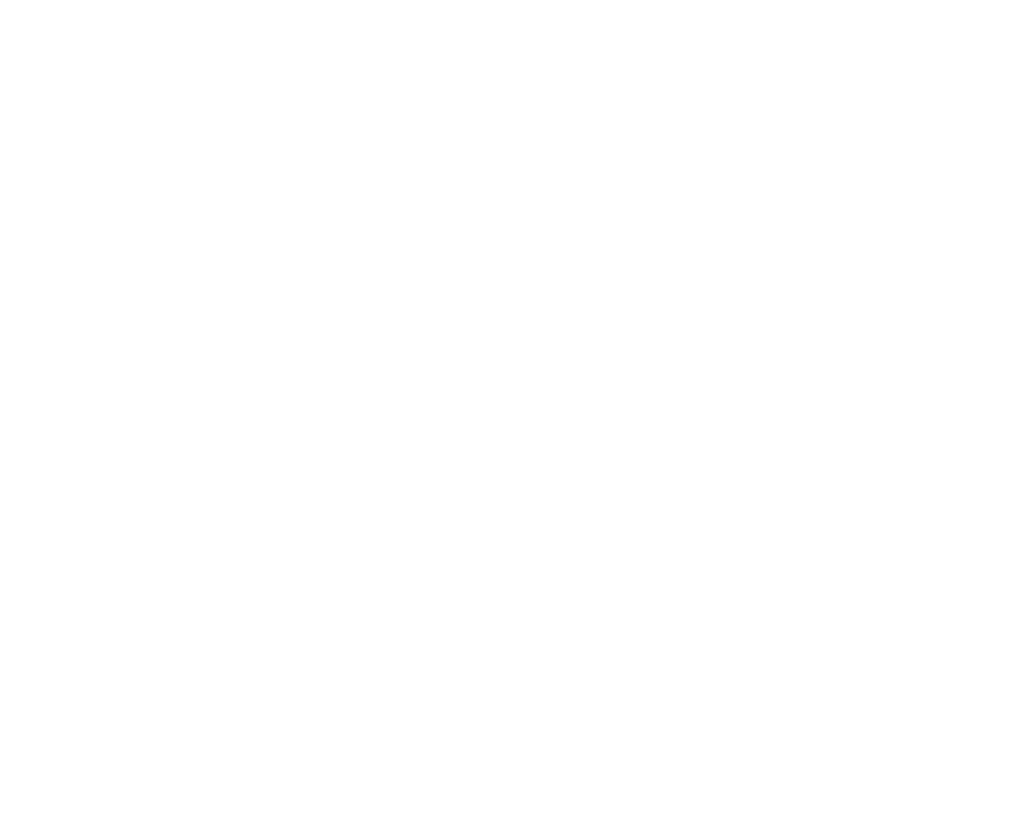 After so many blogs focused on destination, culture, wildlife and adventures associated with Nepal, we finally have an opportunity to write a blog on Nepalese hospitality.  Today’s blog is about a beautiful heart touching story of an old single woman, Lundri Budi who lives in a remote village Dhampus at the foothill of dazzling Dhaulagiri.

The last destination of Nathan Horton Photography Tour, Dhampus rewarded the tour members with magnificent Himalayan views, for which the group was dying to see as the Himalaya denied greeting them from all possible destinations throughout the tour. Besides, the village also catered enough cultural and people shots for the kind of photography Tour Nathan leads twice a year in Nepal.

Every year Nathan loves to revisit the people he photographs. He not only visits, he also takes good care of the needy ones. It is always wonderful to watch Nathan leading the Photography Tour – totally joyful and interactive Photography Tour one can imagine. Lundri Budi is one of Nathan’s frequent characters in photographic aspect and a very close acquaintance in terms of humanity he shows to his needy photographic characters.

An abandoned old lady, who lives alone in a very old mud house in the hills of Dhampus has nothing. If she was in Europe or America she would have been enjoying her life peacefully in an old age home. However, she belonged to Nepal and she has nobody to look after in her helplessness.

The day we arrived to Dhampus, we set out for the Photography Tour to the village where welcoming Nepalese were ever ready to be photographed. It was fun photographing the people of Dhampus. As we went deeper into the Village, Nathan wanted to meet an old woman (Lundri Budi) who was here during his last visit. He wanted to make sure; Lundri Budi survived the quake. The happiness in Nathan’s face was clearly visible, when a native of Dhampus said; she was alive upon showing the printed image of Lundri Budi, which Nathan normally carries to offer his photographic characters as souvenirs.

All of a sudden Lundri Budi arrived to the house we were photographing. We captured her photographs there and asked her if we could go to her house. She led us to her house and we followed her. Despite her old age, we were amazed to see her front yard clean. She took some time to open the door of her house and as she opened it and we stepped in, her house ended. It was very congested house with a fireplace in one corner and her ragged belongings at another; she lived a miserable life. Instantly, the group decided to help her with what they can. Promising her that we would return back the next morning with some daily needed goods, we returned back to our teahouse.

Next morning, we had beautiful sunrise view falling at Himalayan peaks including Dhaulagiri, Fishtail and Annapurna. Then we moved towards the village. On the way we bought sack of rice, few kilograms of pulses, soaps, curry ingredients, a sari, biscuits, noodles and much other stuff. We straight away walked to Lundri Budi’s house, offered her everything we brought. She was delighted. Then, she brought dozens of gourds and in her broken voice asked us to take those with us. Slowly, she began to shed tears and became speechless. We photographed her.

After few minutes of stay there as we were about to leave her house she choked and with eyes full of tears she offered us a feast with delicious mutton curry during our next visit. Amazing isn’t it? The abandoned old lady lacking everything to live a life invites us for the feast and I bet this can happen only in Nepal.

Lundri Budi with gourds that she offered us

It is for this kind of reason, the kindness and hospitality offered by Nepalese to their guests is admired all over the world. Hence, we urge travelers across the world to visit the rural hamlets of Nepal, where you can find so many Lundri Budis, who have big hearts to welcome you with whatever resources they have.