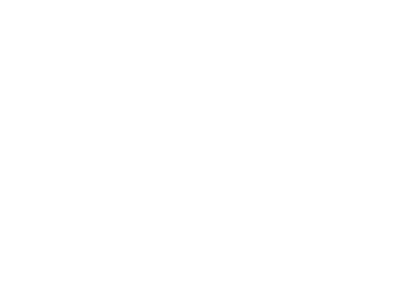 Music, a sole universal language plays an integral role in anyone’s life. Goodwill Ambassador of Nepal Tourism Year 2011, Sur Sudha performed for the first time at Pokhara. Madhushala Restro and Lounge Bar situated in Lakeside, Pokhara was enthralled to listen a soothing music by Sur Sudha, which propagated a complete message of peace and harmony.

“Tourists enjoyed the show, listening to typical Nepali music at its best and the fellow Nepalese appreciated the real essence of Nepali music”, Siroj Koirala the owner of Madhushala said.

Poet Tirtha Shrestha, who attended the live show said, “Traditional music blended with the Nepali culture very well fits into tourism.” Sustainable tourism can be achieved only if nature and culture are connected”, Shrestha added.

Prem Rana Autari, flutist of the band was overjoyed to perform at Pokhara. Ear pleasing melodies of Yaman Raag, Malashree dhun, simsime panima and resham firiri were played by Surendra Shrestha, Rajeev Shrestha, Bikash Sunar and flutist Autari to entice the audience at the bar. Besides, the Eastern music played with instruments like Tabala, sitar and flute among others, the introduction of guitar to these instruments created wonderful fusion music during the live show.

The musical atmosphere turned out to be an international show as the few foreign musicians played Mexican and African tunes, influenced by Sur Sudha ’s performance.

Sur Sudha, one among the few Nepali bands to have performed hundreds of live shows in European and American Cities targets to promote Nepalese Tourism through music.

pokhara,
« Highlights of (RAT) Round Annapurna Trek | Everest HATES intimacy: However, she couldn’t stop these legends to love being “Into Thin Air” »
Got tourism news & events to be featured?
Email: updates@explorehimalaya.com

The trek guide was very experienced and knowledgeable. The hotels we stayed in were strategically located. The hotel’s staff were all friendly and helpful. Generally we are satisfied. Explore Himalaya’s staff were all responsible and friendly. Good!