To promote Nepal Tourism Year 2011, the Nepalese government has taken steps to publicize the NTY campaign at the international level. The government has decided to air promos of Nepali tourism in the various international media including the BBC and CNN. For this the government has allocated a budget of Rs 130 million. The NTY promotion committee plans to use the allocated funds for international promotion in three sections. Out of the allocated mount, Rs 60 million has been set aside for India, Rs 30 million for China and the rest for other source markets. The promotion in India is slated for summer (April-June) targeting the Indian holiday season. The package will be launched through TV, newspapers, hoarding boards and online media. The promotion in China will be held during June-July. With the budget being short to carry out the promotion program in other source markets, particularly in Europe and the US, the committee had requested the BBC and CNN to reduce the tariff. 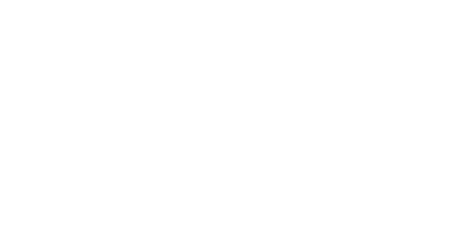