Nepalese Tourism on the recovery track – Good News of February

Nepalese Tourism on the recovery track – Good News of February

“Nepalese Tourism is in the recovery track. After the devastating quake of April 25 2015, the country suffered extreme crisis of necessary goods and fuels because of undeclared Indian blockade. Now things seem to normal and gradually Nepalese Tourism begins to experience more travelers.”

Here we have 10 February tourism news of Nepal that clearly signal of reviving Good Old Days of Nepalese Tourism. Almost six months of undeclared border blockade at Indo-Nepal borders officially comes to an end. The termination of blockade has right away shown affects across Nepal. The availability of necessary goods like fuels, medicines and foods has become relatively easier. The Government of Nepal has decided to extend the permits of the climbers to Mt. Everest who had to abort the expedition to world’s highest peak. For the last consecutive two years in 2014 & 2015, the catastrophic natural calamities that took place in Everest region, all expeditions to Everest were called off. Tourists visiting Nepal will be facilitated with a free Namaste SIM card upon their arrivals at the Tribhuvan International Airport. The decision for the distribution of the SIM cards is concerned with the safety of travelers. It is believed that this will result simplicity to track the trekkers in case of emergencies and hence can be rescued easily upon need.

According to the latest report of Hotel Association of Nepal (HAN), Tourism industry in Nepal is on the way to recovery as the occupancy rates of hotels reaches up to 50 percent, the highest after the earthquake.

The mapping of the Dhaulagiri-Senchuri trekking course on both sides of the untouched settlements in and around Beni, Myagdi, has started an adventurous getaway to an unexplored countryside in Nepal for the promising trekkers. A technical team is presently launching onsite surveys to map out and set up signposts along the Raghughat river trail. 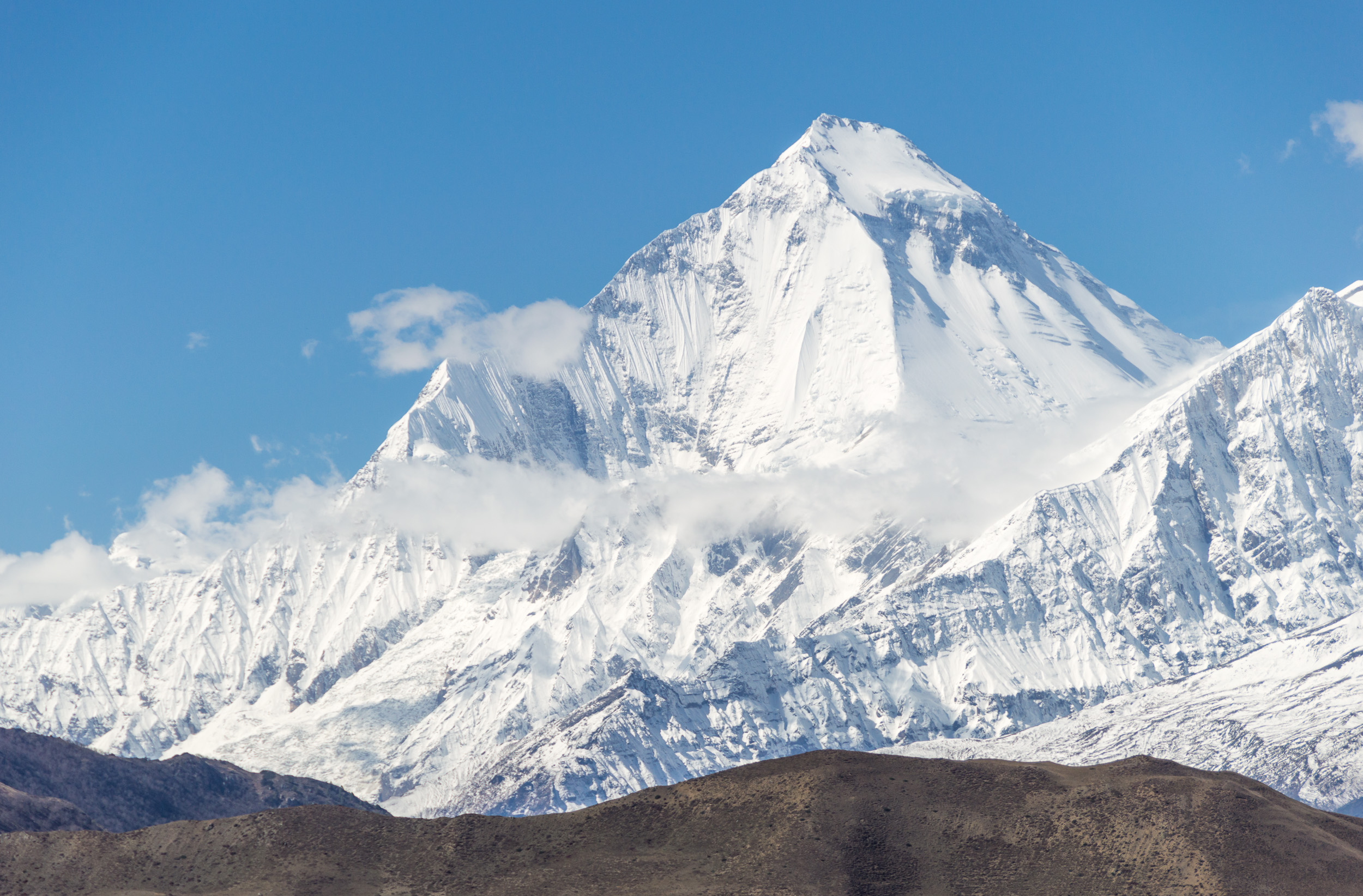 US calls of travel warning to Nepal

The travel warning to Nepal issued on October 8, 2015 by the US Department of State following the earthquake and blockade has been cancelled stating “because conditions have changed in Nepal”.

Nepal is participating on World Culture Festival (WCF) that is being held on New Delhi, India from 11th-13th of March on the occasion of 35 years of “The Art of Living”.

British Prince Harry will make his official visit to Nepal from 19th-23rd March 2016 as announced earlier.

Homestay in Nepal tends to grow

Homestay Association of Nepal urges government of Nepal to draft necessary policy that will be favorable for local tourism entrepreneurs as well as travelers who want to experience the unique service.

Forbes; an American business magazine has urged travelers to visit Nepal in order to help the recovery process of the country that suffered with a devastating earthquake earlier in the year 2015.