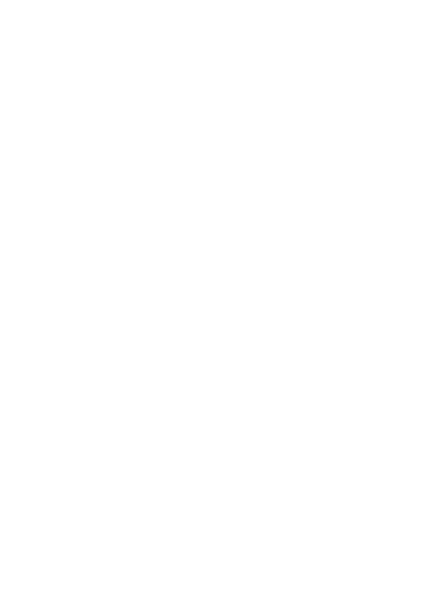 According to a well-known myth, Takshaka, the serpent king bit Parikshit to death. Janamaejaya the son of Parishit organized Yagya to eliminate the entire serpent race including Takshaka to avenge his father’s death. The group of highly learned Brahmin sages began the Yagya and hence the serpents were drawn towards the sacrificial pit to death. The powerful mantras scared Takskaha who fled to Indra seeking protection. However, the tempo of mantra became faster and more powerful. Sacred community of Gods pleaded Manasadevi to stop the Yagya and hence Astika was ordered to do so. Astika reached the Yagya site and stopped the Yagya by winning a blessing from Janamajaye demonstrating his unparallel skills. The day was fifth day of bright fortnight of Shrawan month and since then Nag Panchami is observed to celebrate the lives of serpent race including Indra and Takshaka from the rage of Janamajaye.

Nag Panchami is observed by worshipping the copper, silver or stone statues and images of Serpent Deities. People of Nepal put the colorful images of serpents on the doors of their houses; they offer especially cow’s milk to these serpent deities. In some places, people worship the real serpents. Rituals of Nag Panchami vary at places. Celebration of Nag Panchami in Kathmandu can be seen at Changu Narayan and Nag Pokhari. Nag Panchami is observed very enthusiastically at Nag Pokhari. Devotees throng to Nag Pokhari to worship a statue of serpent God that stands tall in the middle of small pond.

Our tour guides and drivers in Lhasa and the rest of Tibet did an excellent job. They were friendly, knowledgeable, good humored and we had a feeling that they did their best to make it a very good trip!