Nepalese Climbers Dawa Steven , Nanga Dorje and Pemba Tenzing scaled Kyojo Ri(6186m), a peak lying in the Khumbu region on 6th December. By scaling the peak in winter they have proved that climbing 6000m peaks in Nepal is possible even during icy winter season.
The route the trio took was off the beaten track. Kyjo Ri lies behind Khumbila Peak at the end of two hidden valleys located above 4000m.These hidden valleys rests between the Gokyo Valley (on the east) and Nangpa Valley (on the west). The team took a straightforward approach to the hidden valleys from Khumjung village.
The first hidden valley had an expanse of green pastures. Walking north towards the peak, they encountered a rocky headwall. While the left side of the wall had a very wide frozen waterfall , the right side had a narrow and steep cut in the wall. They entered the second hidden valley via this path. 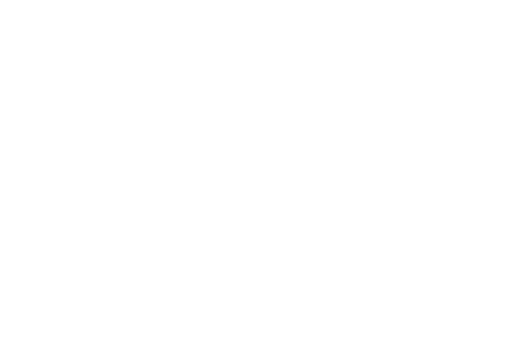 The second hidden valley was rocky and barren with a large frozen pond in the middle. To the north of the pond there was a large sandy field and the team set up camp there. The next morning the team woke up early for the summit push. After an hour’s walk they had scaled the headwall of the second valley and arrived at Kyajo Ri’s glacier. Crossing the glacier the team came to the base of a rocky section leading straight up to a Col. The Col was directly south west of Kyajo Ri. From the Col the route curved up towards ice and hard granite rock. The team chose to free climb up and over the rocks to about 200 m below the summit.

Towards the end of the rocky section, they started fixing a rope(180metres) on the 50 degree slope of hard ice. Luckily the team found a 70m section of rope to the summit, left behind by a previous climbing team. Climbing up the rope the team managed to reach the summit at exactly noon on December 6th, 2010. The summit of Kyajo Ri offered a 360 degree view of major peaks in the Khumbu region, including Mount Everest (8848m), Lhotse (8516m), Makalu (8481m), Cho Oyu (8201m), Pumori (7161m), Shishapangma(8027m), Ama Dablam (6812m), Palung Ri (7013m), Gyanchung Khang (7952m), Ngozumba Ri (7786m), Thamserku (6608m), Khantega (6782m)etc. Normally teams would have taken 5 days to reach the summit from Khumjung , but these Nepalese climbers had succeeded in reaching the summit of Kyajo Ri in just 28 hours. Good weather conditions, hard and solid ice, and firm snow all contributed to the team’s successful ascent. Kudos to the team!
(Photo: Asian Trekking)