Kailash Yatra Coupled with Darshan with a Mahayogi

Kailash Yatra Coupled with Darshan with a Mahayogi

We would like to inform that members of our Kailash Mansarovar Heli Tour 2011 fixed departure groups will get an opportunity to meet revered Hindu spiritual guru and Mahayogi Pilot Baba.

Pilot Baba, a Mahayogi and  revered Hindu spiritual leader, was known as Kapil Singh before he turned to spiritualism. He was a pilot of  the Indian Air Force and during the 1965 India-Pakistan war, he flew several sorties over Pakistani territory. Reports say his bombings killed many. But he decided to leave that life after he had a near death experience while flying a MiG aircraft in 1966. According to him when the controls failed he had a vision of his guru Hari Baba. He appeared in the cockpit of the plane and helped him land safely. After that experience he decided to become a Mahayogi and travel the world spreading the message of Love, Samadhi and Self realisation. His followers believe that Pilot Baba has special healing powers. He is famous for performing Samadhi, or death by interment. He claims to have buried himself in the Samadhi ceremony more than 100 times. 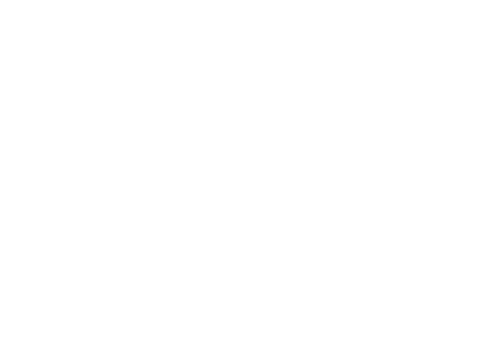 Pilot Baba will be in travelling to Kailash from 22nd June to 1st July 2011.If you wish to get his ‘darshan‘, join our ‘Kailash Mansarovar Heli Tour’ fixed departure groups.

Our  departure dates for 2011 are as follows;

Meeting and handling was welcoming and efficient. I felt great. My guide was very well known with the mountains in the region. The hotels in the city, I stayed in; Annapurna Fishtail had exceptionally fine services.