Everyone wants to make their marital life blissful and long lasting for the sense of love and dedication. However, the western life is criticized as fragmented and culture of divorce compared to the eastern spiritual Hindu marriages.

Because of such spiritual quest, Ross Nuttall, 63 and Diane Nuttall, 61 wedded again Thursday with all the rituals of Hindu marriage customs. They are from Brisbane of Australia and have three children, Kelly, 36, eldest among them and 7 grandchildren. Ross along with Diane visited Nepal as tourists 37 years ago. “We have noticed many changes here since then,” said Ross, retired insurance broker.

Both of them were enchanted by the charismatic spiritual culture of eastern marriage and its philosophy. “It’s wonderful and exciting,” said bride Diane. At a time Groom Ross also exclaimed that this was wonderful experience.Priest Keshav Adhikari who made such 11marriages said that the Hindu culture of marriage is committed for never-ending bond knotted with the performance witnessed by the seniors, society and fire.

“Such relationship of marriage is rarely broken as it is fully bonded by spirituality and sense of divinity,” said second priest Ramesh Adhikari, who played the role of father of 14 such marriages including this one. “That is why we should not worry about divorce in our marital life. There is understanding and guardianship in the relationship,” he said.

Such kind of mock marriages has been performed in Nepal for three years and has become very popular among the western tourists. According to the priest, such 14 marriages were held during the period. Recently, one ceremony took place here in Kathmandu. 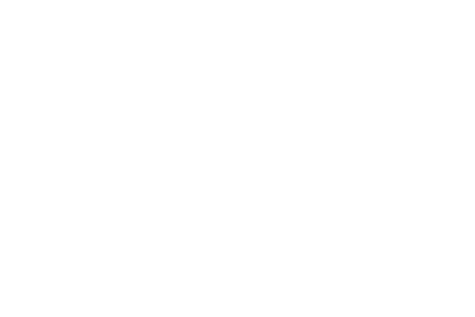 Amid a grand function, groom Alan Bosher, 55, British and bride Barbara Bosher, 56, Australian were re-tied in a nuptial knot again in their life last Friday. Such marriage ceremonies were arranged and organized by the Explore Himalaya Travel and Adventure.
Mock marriage was initiated so as to introduce the value of long lasting marital affair of Nepalese people to the rest of the world. Priest Keshav said that such marriages are the part of cultural exchanges. “We also want to introduce our culture of marriage to the western world and how the bond and relationship remains unending throughout the life,” added Ramesh.

The bride and groom were very excited by the ceremony and danced in tune with Nepalese wedding music of Naumati. “We wanted to experience the eastern marriage,” said Ross. “Moreover, we wanted to present special surprise at our 40th anniversary of wedding ceremony,” said Diane. “Now, it has come true.” There was a team of 26 visitors who participated in the ceremony. They were from Australia, Germany, Ireland, New Zealand, Britain and China.

Another such marriage ceremony is being held next week in Kathmandu.