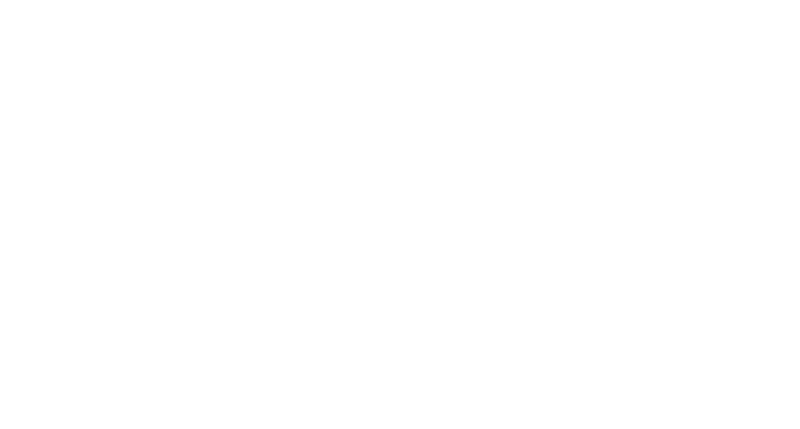 In a country where festivals are the ways of life, “Janai Purnima” also known as the festival of threads is one of the most religiously significant celebrations of Nepal.

“According to the Gregorian calendar on the fortnight, full moon of August the festival is celebrated with great joy every year.”

Ethnics groups like Brahamins, Chettries and Newars celebrate this festival by tying the sacred thread around the wrist by the priest with the enchantment holy Mantra which signifies peace and prosperity. The holy thread tied around the wrist shall be untied on Laxmi Puja, the major celebration after almost three months after Janai Purnima and re-tied on the tails of cows, which signifies the devotion towards holy animal cow and Goddess Laxmi. 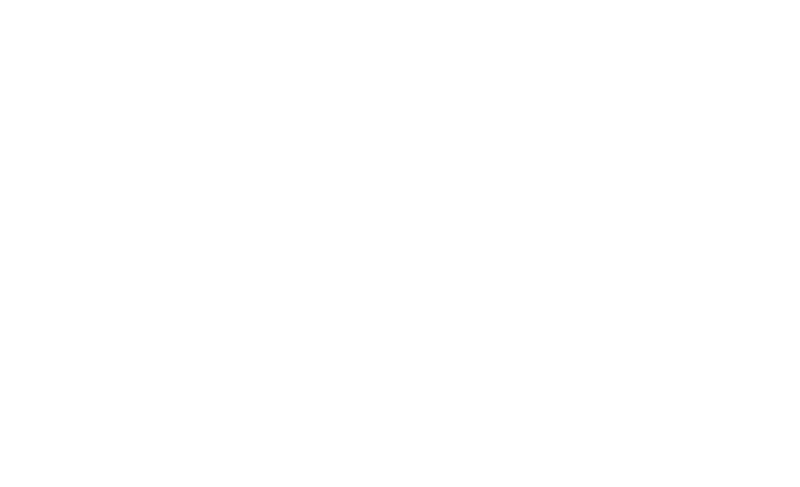 “The males who have gone through bratabanda “the holy ceremony that makes Hindus eligible of performing holy rituals change the thread they put around their shoulders on this day by dipping into the holy pond or river.”

The major Shiva temples all over the country are filled with devotees and priests surrounding it to tie the holy thread on the wrists of as many as devotees. Devotees believe that bathing in the holy Goshaikunda Lake in Langtang region on this day cleans their mind and soul getting rid of all the sins they have committed till the day.

“In Newar community, the festival is also known as “Kwati Purnima”. Kwati is a special soup made by nine different beans using various spices, which gives a significant taste to the dish. It is believed that after the completion of the plantation season, consumption of this special dish is good for one’s immunity system.” 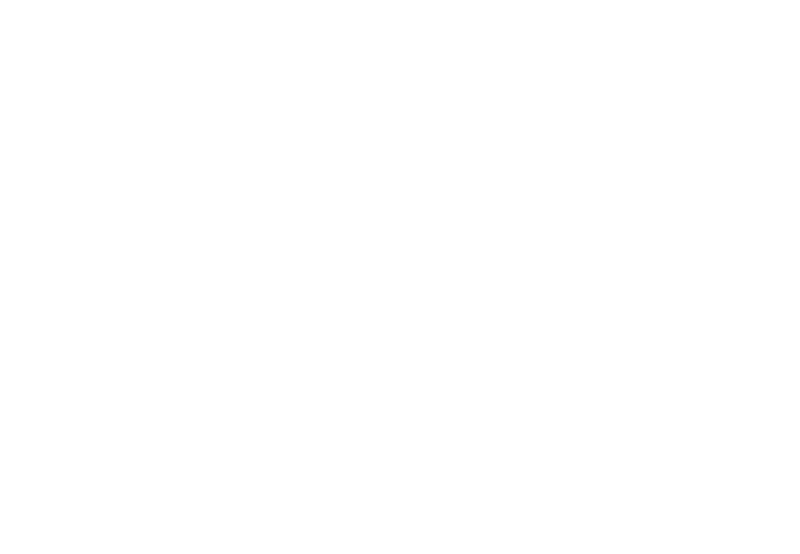 The beginning of festive season in Nepal, Janai Purnima shall be observed in the major Hindu Shrines across Nepalese mid-hills. However, in the lowland plains of the country the natives celebrate this day as Rakhi Festival. Rakhi observes sisters tying the colorful threads on the wrists of their brothers and brothers offer gifts or cash to their sisters. 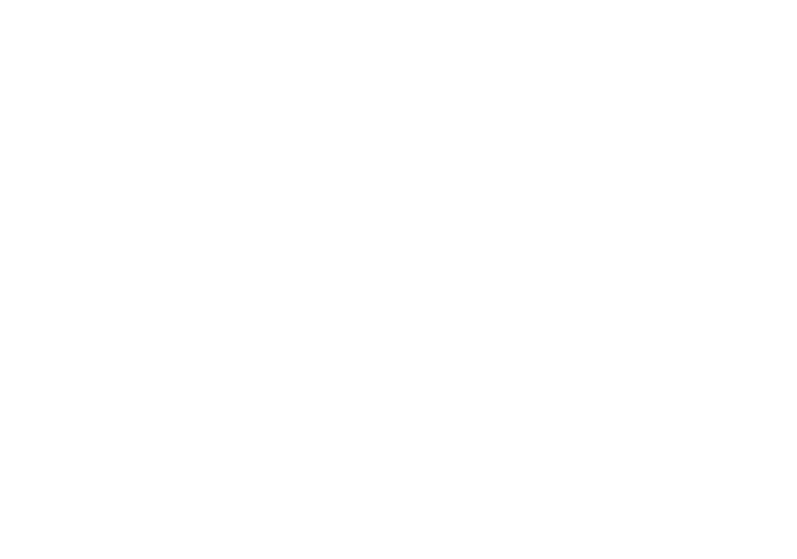 The meeting and handling was very good. The tour guide assigned to us during the tour was very helpful. The camping services provided in Samari were Excellent.!