Each one teach one

Home > Destinations > Blog > Community Service Project > Each one teach one

Each one teach one

Explore Himalaya Community Service Program has introduced the Each one Teach one project with the goal of providing school level education to conflict-affected children in a bid to give them a better chance to live a happy, secure and healthy life. The project is primarily focused on ensuring children’s rights to education. For this, EHCSP seeks financial support from various donors. With the funds collected from the donors, the project aims to provide a monthly scholarship of Rs 1000 to conflict-affected children through high school graduation. The money received will be directly utilized for the children’s school fees, stationery  outfits and other necessary educational resources. 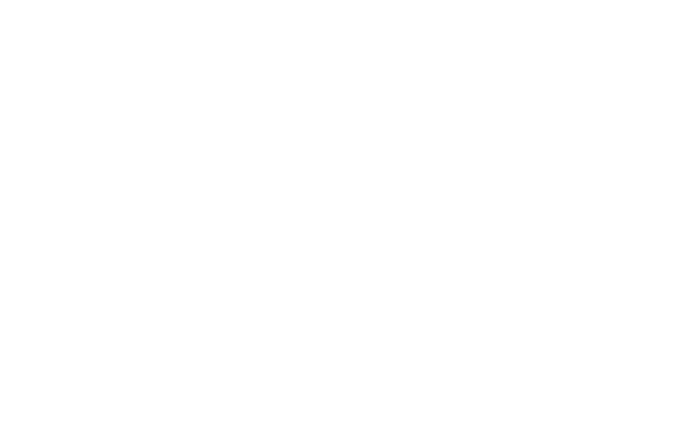 During the Each One Teach One function

The current scenario in Nepal highlights the alarming aftermath of the Maoist ‘People’s war.’ The armed conflict has afflicted Nepal with random killings, terror, threats, kidnappings, human rights violations and unease since 1996. Corruption and misuse of state authority ruled over Nepal for a decade, diverting funding from positive social programs. Many children were physically and mentally abused, maimed, wounded, physically disabled or psychologically tortured by both sides of the war. Children are among the most vulnerable groups in Nepal who have been directly and indirectly impacted by the pernicious armed conflict. Official statistics evidence that more than 3000 children have been displaced, about 1500 orphaned and many traumatized alarmingly, affecting their social, physical, mental and emotional development. Many became victims of child labor and police atrocities. With the fleeing of teachers, school shutdowns, children’s forced involvement in insurgency and the displacement of families; children are being deprived of their fundamental right to education. The conflict has left thousands of children orphaned or helpless. Many bright children who have a high potential for becoming capable citizens to build a better future with the power of education are today faced with uncertainties.

The meeting and handling was very good and efficient. The hotels were all very good and the transportation was fine. Samir was very helpful and friendly.