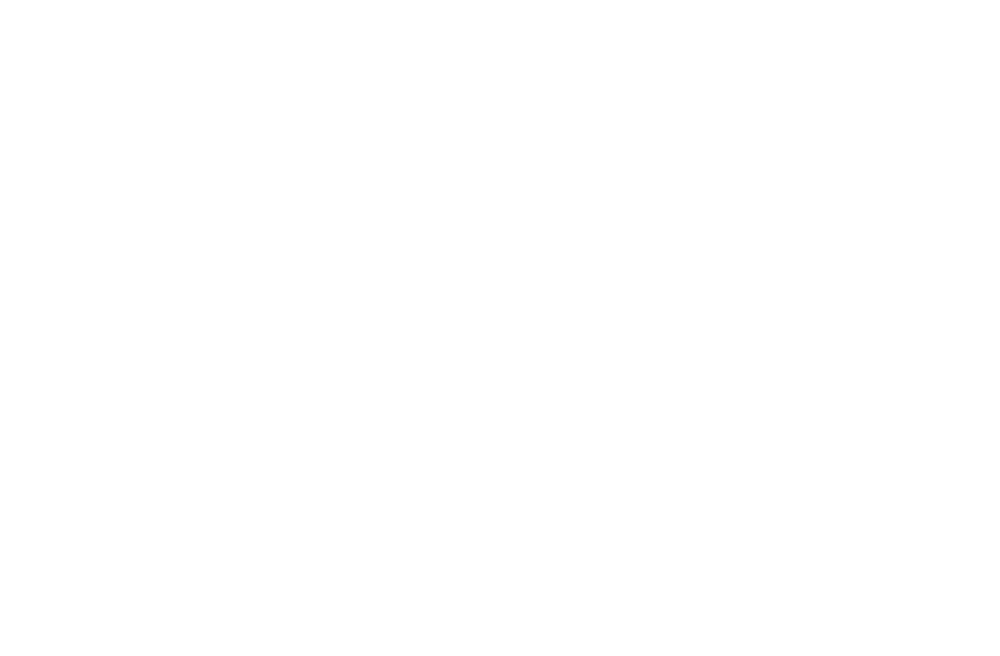 Nepal Tourism Board, Travel Fair,
« Tamu Lhosar 2014- the year of horse begins | A student group does volunteering in Nepal during Langtang Trek »

The staff have been friendly and always came on time when they were supposed to meet us or pick up up. The service of the supporting staff was excellent.