The wicked avalanche swept away the lives of 16 Sherpas who were the Icefall Doctors for Everest Expedition 2014. This is the deadliest accident that ever happened in the Everest. Early morning April 18, 2014 every Nepali mourned as every national and international Television channels broadcasted the News of avalanche on Everest. Avalanches occur throughout the year but this time it was a peak season of Everest Expedition and eventually, Sherpas had lot to do.

Because of the ice boulders which led to the deceitful Khumbu Icefall, the avalanche struck the Sherpas at 6:45 AM on Friday at 5,800 meters in the Popcorn Field, the region between the Everest Base Camp and  Camp I. The task of Icefall Doctors begins early morning, so several Sherpa Icefall Doctors were already on their mission since 3:00 AM on that day. Suddenly a large ice boulder hanging on the glacier broke off and splitted into pieces, tumbling down several thousand feet to the Icefall where the Sherpas were working. The Sherpas had no place to escape and their only choice was to surrender. 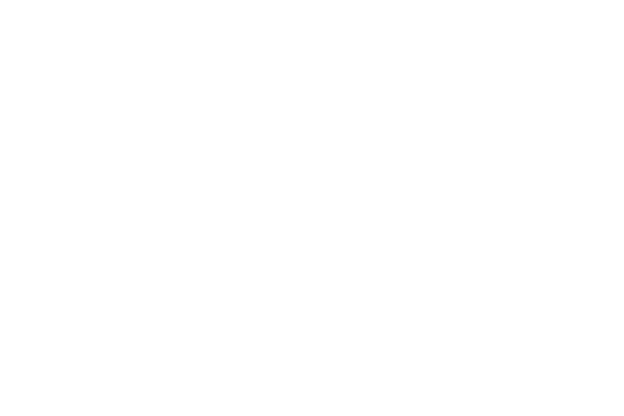 Bodies of thirteen Icefall Doctors have been recovered whereas; three are still missing in the mountains. Six Sherpas injured during the catastrophic accident in the mountains are now being treated in the hospitals of Kathmandu.

Sixteen happy families have been shattered into pieces. One of them is of Ang Kaji Sherpa’s. Aged 36, Ang Kaji Sherpa was the member of five successful Everest Expeditions. He was planning to retire after 10 triumphant summits over world’s highest peak Everest. On 13th April 2014, he spoke to her daughter and asked her to pray for him as the weather wasn’t fair enough. Fate wasn’t favoring the family and prayers remained unheard and hence unlucky six cost him his life, leaving behind his six helpless dependants with lifelong grieves. The highly skilled and experienced team of Sherpa Icefall Doctors play the most vital role for any successful expedition to Everest from the Nepalese side of the mountain. They really are the architects who construct the easy road to Everest summit to all the climbers who pay heavy amount to achieve the permission for Everest Expedition. Before the climbers begin towards the world’s zenith these Sherpas fix several ladders across the deep crevasses, they also fix thin nylon ropes at open ends to guide the climbers as well as to prevent mishaps. These Sherpas are the ones who confront the challenges of Everest Expedition, so that the climbers can follow their trails to achieve the biggest adventurous milestone- conquering Everest.

Explore Himalaya expresses heartfelt condolences and prays for the strength to bear the irrecoverable loss to all the beavering families of  brave Sherpas who lost their lives during this biggest tragedy in the Everest. May your souls peacefully rest in heaven.

The services of the guides and supporting staff was excellent. They were always helpful, friendly, flexible and punctual.