Closely looking into the lifestyle of Sadhus at Pashupatinath

Closely looking into the lifestyle of Sadhus at Pashupatinath 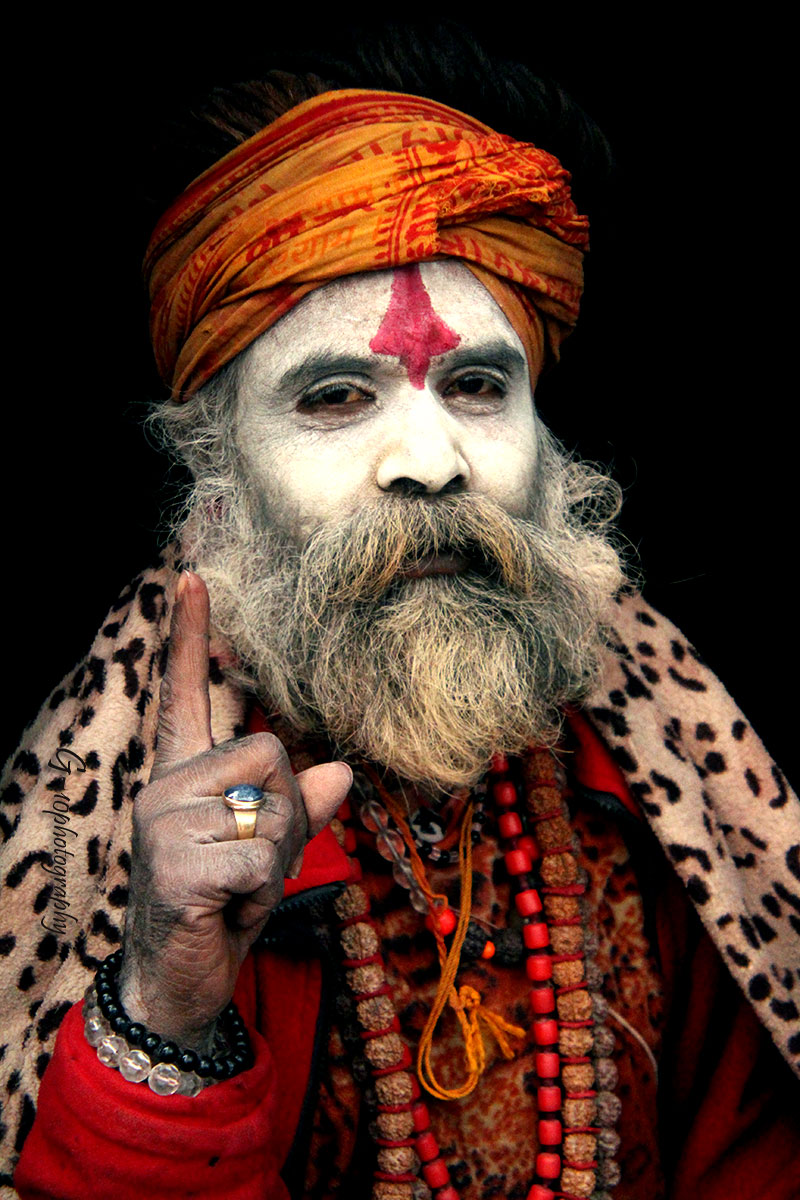 Holy men who stroll around revered Hindu shrines with long unshaved beard & naturally dreadlocked hair are sadhus in general. Sadhus in general around these shrines are orange robed and are adorned with numerous metal rings & Rudrakshya necklace. However, sadhus and their lifestyle have a broader meaning. Giving up the worldly pleasures and determined to live the peaceful life in isolation sadhus immerse themselves most of the times into devotion. “Pashupatinath, the temple dedicated to Hindu Supreme Lord, Shiva is the biggest Hindu Shrine of Nepal and one of four prominent Hindu temples of Indian subcontinent”

Nepal’s Hindu shrines are the ideal sites for sadhus. Holy saints from and India and Nepal make their temporary or permanent abodes here and hence Sadhu lifestyle can be witnessed, experienced and captured at these landmarks extensively. Pashupatinath, the temple dedicated to Hindu Supreme Lord, Shiva is the biggest Hindu Shrine of Nepal and one of four prominent Hindu temples of Indian subcontinent. Sadhus and their lifestyle at Pashupatinath are the prime highlights here. “Sadhus at Pashupatinath are mostly Shiva’s followers. Also known Shaiva Sadhus, they present themselves in the most inscrutable appearances: wild & fearless. Some sadhus at Pashupatinath also paint their bodies with ash from firewood. They believe the remains of fire allows supreme protection to their inside and outside bodies not only from heat, cold and rain; they also have faith that the ash guards their bodies against evils of any sorts.” Sadhus at Pashupatinath have signs of their supreme master Lord Shiva: Dressed like Shiva they hold trisul (trident) in one hand and damaru (two-sided drum) in other. With a necklace of crumpled Rudraksha seeds, trident shaped tika on their foreheads and a conch shell in their rugged bags for making  frequent evocative calls across the cosmic sea, they look and behave weird but exceedingly holy at the same time.

Moreover, few sadhus to avoid presumed illusionary sexual practice tie their penises to heavy stone and destroy their erecting tissues. Aghori Sadhus who are normally dressed in black are believed to feed on dead human flesh at cremation grounds. And Aryaghat in Pashupatinath is their paradise, where hundreds of deceased ones are cremated daily. Sadhus at Pashupatinath,
« Nepal as Travel Destination – smiles of locals make a difference | Himalayas of Nepal surpass every other destination for outdoor adventure »

Greetings! Thank you very much for a great journey to Kailash. It was spiritually a very powerful trip for me.