“For trekkers craving to see unique ancient celebration like Tiji & contrasting landscapes in the restricted territory of highland Nepal Upper Mustang would be an ideal destination. The fabled walled city & the ancient kingdom of “Lo”, Upper Mustang has so many special features, which stands out the region from rest of other trekking destinations of Nepal.  Arid & windswept wide valleys with colorful small hills having wonderful myths of Buddhism, Upper Mustang probably is the only region in Nepal that practiced sky burials in the past.” Upper Mustang is a central attraction during the month of May, which is the time for the Tiji festival, the biggest celebration of the year of the entire region.

Tiji Festival also known as “Tenchi”. Locals consider this festival more as a prayer for world peace. The festival doesn’t have a fix date. Every year the date is fixed for the three days festival after the new Tibetan calendar is released. Celebration that prays for the world peace itself signifies Tiji importance.

The three days festival in process of establishing the world peace takes place inside the Wall City of Lo-Manthang. Several dances including mask dances are performed by the monks during the festival. Locals from six different villages of Lo- Manthang gather in the venue where they are accompanied by hundreds of foreigners who come to observe the festival. In recent years the popularity of this celebration has taken heights. This year the festival was held from 3rd to 5th May, where more than 1000 tourists from different countries made their way to Lo-Manthang to participate in the occasion.

On the first day, a large Thanka Painting of Guru Rinpoche is displayed against the wall where the stage is set. The Thanka is said to be displayed to public only on this day of the year. People bow to the painting of Guru Rinpoche which they describe would eliminate illness and diseases establishing good health to them and their family throughout the following year. A huge prayer is done inside the monastery earlier in the morning which denotes the starting of Tiji Festival, which is also an annual occasion. Later, the monks arrive to the stage and take their places respectively. These monks play the music through various instrument assigned to them throughout the festival. Monks would also perform their dances inside the fix territory made of three circles in the venue. The head dancer performs from the inner circle while the supporting dancers perform on the outer circles.

The head dancer has to go through a huge cave meditation for 3 months to be ready for the festival. It takes him a total of 3 months for the preparation of this dance. Day 1 of Tiji highlights monk dances.

On the second day, another large Thanka is displayed in front of the venue which is also displayed only once a year. This day, the monks perform various dances including mask dances. A lot of mask dance take places on this day as well. Later, in the afternoon, the king of Lo-manthang also attends the festival. The locals honor the king by playing musical instrument. Unfortunately, due to sickness, the king could not make his presence this year. 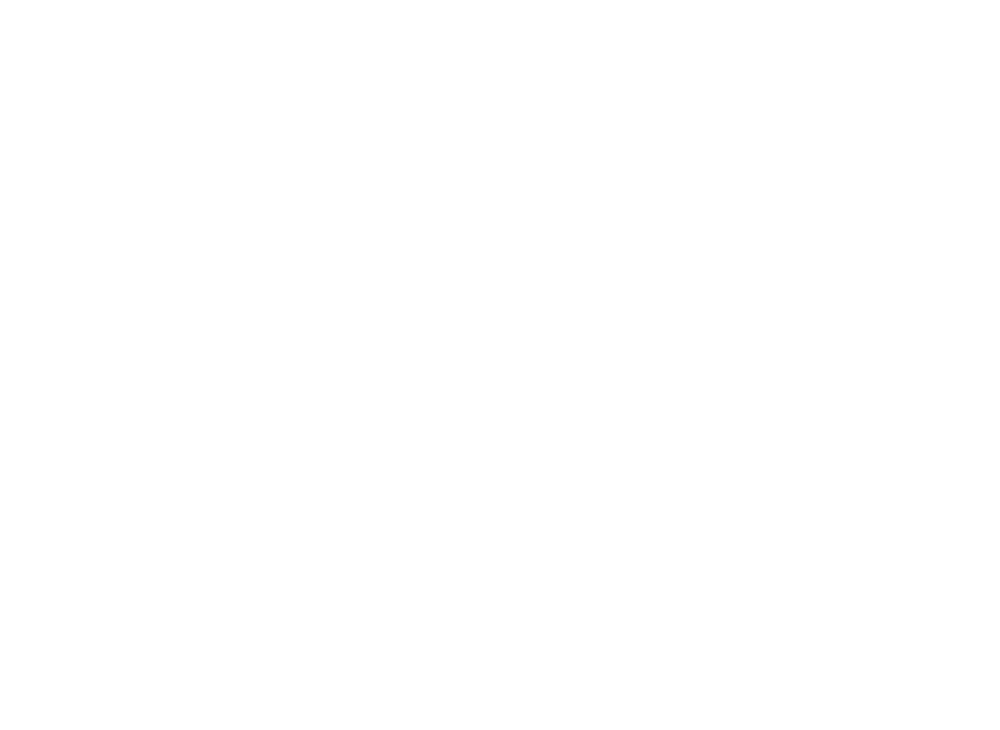 The gunshot celebrates the end of Tiji

On the final day of Tiji, the monks continue their mask dances. This is the main day of Tiji. It is the day to establish world peace. So through their dance performances, the head monk takes the process to the end. As one of local monks described, it is the process of killing the evil spirit that you own in yourself. You have to kill the negative factors inside you to establish peace. So the process sees the killing of the demon inside you.

In the occasion of the termination of the evil spirit, the locals fire gunshots which are obviously just for the purpose of celebration. The festival comes to an end, as the head dancer lead the evil out of the Wall City.

Elephant rides in the jungle of Chitwan National Park and visit to the outstanding Bhaktapur Durbar Square with such excellent guides are the best memories of our trip to Nepal. The service of Explore Himalaya is excellent.