Though the actual festival is celebrated on 19th March,  Kathmandu is already celebrating Holi – the festival of colors. According to the valley’s custom the festival commences with the erection of the ceremonial bamboo pole, known as ‘Chir’ at the centre of Basantapur Durbar square. The ‘Chir’ is already standing aloft at its place with devotees having erected it on March 13th. The valley’s denizens began the festival by offering the first colors of Holi or abir (colored powder) to the pole. The festival reaches its climax on  March 19th, when the whole city is a riot of colors with friend as well as strangers applying Holi on each other and splashing water from  ‘pitchkaris‘ (sort of water gun), water balloons or buckets drenching all and sundry. There is much laughter and merriment as people join in the festivities. 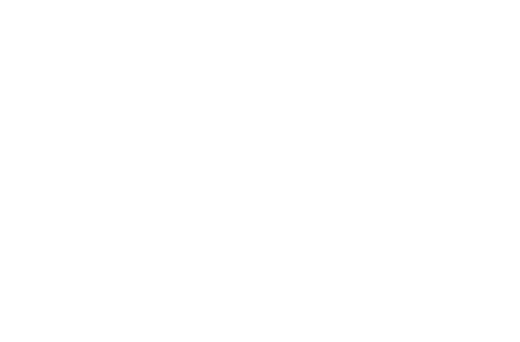 Discover Kathmandu’s  rich heritage and culture with our Cultural Tours .

It was a pleasure to trek under your itinerary and the support staff that you have simply rocksss! All in all, its a start of a wonderful relation all 9 of us will share with Explore Himalaya.