According to latest reports on BBC and Explorersweb.com a South Korean climber, Oh Eun-Sun has reached the summit of Annapurna and is claiming a record for becoming the first woman to scale the world’s 14 highest peaks. Her ascent to the summit was telecast live on KBS TV network yesterday (27th April 2010) at 18:15 Korea time (about 3:00pm, local time). Oh Eun-Sun was accompanied by 3 sherpas and 2 KBS camera men: Mr. Ha-Young Jung and Mr. Kwan-Joo Nha.

On Monday, 26th April, Fishtail Air & Air Zermatt’s rescue team evacuated seven members of a Korean expedition team from Mt.Manaslu(8,163m).The team comprising of pilot Capt. Sabin Basnyat, and rescue specialists from Air Zermatt, Richi Lehner and Dany Aufdenblatten left Kathmandu at 6:30 AM for Manaslu Base Camp. From above the Base Camp, the team saw, four people at Camp 2 at 6,200 meters and three people at about 200 meters away, moving slowly towards the camp. The rescue team took four rotations to rescue the very exhausted and frostbitten Korean Climbers and Sherpas. After arriving at a stopover, a second helicopter flew the rescued climbers to Kathmandu, while Dany, Sabin and a cameraman from Swiss TV ( who was recording for a documentary), went back to look for the remaining two climbers. They finally spied the lifeless body of one climber at an altitude of 7000 meters in a flank. The body of the other climber could not be located. Due to the height and steep terrain the body of the dead climber could not be recovered.

The Govt. of Nepal has revised trekking permit fees for the controlled areas, in a bid to attract more trekkers to these areas. The notice was published in Nepal Gazette (Volume 58 No 10) which states that the revised permit fee will come into effect from 16th July , 2008.

The government has also revised the fee required for extended stay in the country and visa renewal. According to the revised fee structure, Tourist Visa can be extended by paying US $ 2 or equivalent Nepalese currency per day. Likewise, Multiple Entry facility can be obtained only for the extension period by paying an additional US $ 20 and visa fee for the extended period. Similarly, tourists can renew their visa by paying Nepalese currency equivalent to US $ 3 on the regular visa extension fee.

Don’t panic if you are stranded in Nepal

Right now the whole world is in despair due to coronavirus outbreak. Amidst this chaos, the travelers who are stranded are suffering more with countries tightening their lockdown after the growing number of corona cases and deaths. Government of Nepal has also imposed complete lockdown since 24th March to prevent the spread of COVID-19 pandemic. Currently, around 2000 travelers are stranded in Nepal due to the lockdown. In response to this distressing situation, Nepal Tourism Board (NTB) has initiated a support network named Stranded in Nepal to facilitate the travelers for their safe return to their respective countries. The network enlists all the important services any traveler require at the current situation. The services include different WhatsApp groups (support channel, who want to stay & wait, who want to leave, country-wise), embassies details, airlines details, accommodations, restaurants and eateries list which are still serving and important information & links. The network also offers useful tips and guidelines to the travelers as follows: 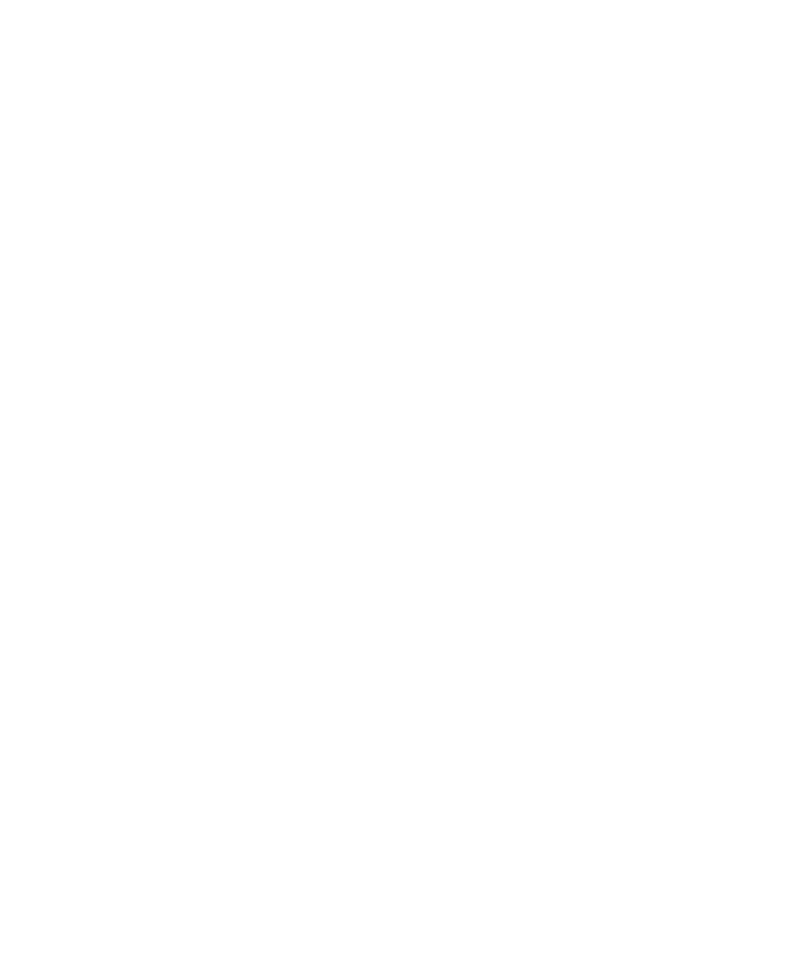 In the meantime, the Government of Nepal is in constant contact with concerned embassies for returning their citizens. The Government in collaboration with local authorities is also evacuating the travellers by ground transferring and airlifting them to the capital city. Khumbu Pasang Lhamu Rural Municipality and Hotel Association Lukla are providing free lodging and fooding facilities to those stuck in Lukla (effective from 26th till lockdown period). Some hospitality providers are also offering free food and accommodation to the travellers in Pokhara and Kathmandu.

Though the situation is upsetting, Nepali tourism is responding it with patience and positivity. Explore Himalaya wholeheartedly appreciates such initiatives and extends thanks to everyone involved in this relief work especially Nepal Tourism Board, Government of Nepal, Local Authorities and Kind Hearts! We are also doing our best to  arrange food and accommodation for our travelers and speed up their repatriation.

Hopefully all of us will overcome this situation very soon! Stay Safe, Stay Strong!!!

As you all know that we are continuously updating our valued partners and travel friends about coronavirus threat in Nepal. Following our fourth update on Covid-19 threat in Nepal, please find our fifth update:

Ministry of Health and Population – http://heoc.mohp.gov.np/

We shall keep you updated! Stay Safe, Stay Positive!

Page 1 of 8512..»Last »
Got tourism news & events to be featured?
Email: updates@explorehimalaya.com