Explore Himalaya congratulates Miss Wasfia Nazreen from Bangladesh on completion of her Climbing Course and for trekking upto Island Peak located in the Khumbu Region of Nepal from 17th November to 4th December 2010. After the completion of her climbing course, Ms. Nazreen climbed Island Peak (6173m) and was able to reach upto 5890m. before she had to descend due to bad weather. Her expedition and climbing course was arranged Explore Himalaya.

According to latest reports on BBC and Explorersweb.com a South Korean climber, Oh Eun-Sun has reached the summit of Annapurna and is claiming a record for becoming the first woman to scale the world’s 14 highest peaks. Her ascent to the summit was telecast live on KBS TV network yesterday (27th April 2010) at 18:15 Korea time (about 3:00pm, local time). Oh Eun-Sun was accompanied by 3 sherpas and 2 KBS camera men: Mr. Ha-Young Jung and Mr. Kwan-Joo Nha.

Posted May 7th, 2009 under Climbing & Expeditions,
60
SHARES
ShareTweet
Explore Himalaya and Eric Lon offers a unique trekking package in the Himalayas, yoga training combined with a memorable trekking experience. As you go higher, while trekking in the Himalayas, the air tends to get thinner and there may be problems related to breathing and acclimatization. Yoga is a natural way to acclimatize faster in the Himalayas. A daily dose of Himalayan yoga during your trek, boosts your energy level. The easy-to-do ‘Pranayama’ breathing exercises will help you to breathe more comfortably in the higher reaches, especially trekkers who are not used to the high mountains. The evening stretching exercises and postures, helps to relax your sore and tense muscles and eliminate the toxins. All this will help you to sleep better, and wake up refreshed the next day, ready to tackle the difficult trails. The Himalayan yoga exercises taught by Eric Lon are available for any trekker (age no bar).

The Himalayas have been playing an important role in mankind’s journey to self realization from time immemorial. Its serene solitude and total seclusion creates an ideal environment for looking within. Yoga or union of the physical self with one’s soul is believed to give a new lease of life to an individual by freeing the mind and releasing the hidden energies that lies untapped. It is believed that a true ‘yogi’ (practitioner of yoga) is able to overcome the physical world and grasp the essence of divinity.

Yoga, unlike other forms of modern exercise, is not rigorous but relaxing. It is also just as effective. Dhyan (concentration) is needed to perfect the yogic postures called ‘asanas’. Practicing the ‘asanas’ is supposed to ensure mental, physical and spiritual harmony. Scientific researches have proven that yoga cures and prevents common as well as rare diseases.The different forms of yoga, Raja Yoga, Hatha Yoga, Bhakti Yoga, Karma Yoga,  Jnana Yoga, Laya Yoga  and Mantra Yoga provide a complete system of self transformation and self realization.

With its lofty peaks and green and serene mountains and hills, Nepal is the perfect destination for yoga and meditation lovers. Introducing yoga into the trekking experience makes up for a richer experience as the physical and mental landscape of the body and mind are opened through daily meditation, yoga and trekking. Thus to rediscover oneself through yoga there will be no other place more tranquil and peaceful than the Himalayas.

You must have seen Spiderman do it, that is climbing up a wall , but do you know this feat is possible for you too. No kidding! You can climb a wall and that too right here in Kathmandu. The Pasang Lhamu Sport Climbing Center (PLSCC) located in Sankha Park, Ringroad, is one of the most popular places for wall climbing enthusiasts. The sports centre has an artificial wall, 14 m x 14 m with a 70-degree-incline. The wall is affixed with numerous hand and foot holds.  These holds are designed to look and feel like natural rock formation and are arranged in patterns called routes. The wall is safely climbed using ropes, harnesses and protective devices. The centre provides the equipments: ropes, harness, and  climbing shoes for a fee. The center has a membership plan for those who are seriously into wall climbing. They also allow day visits for the curious (one has to pay entrance fee, plus extra for equipments if interested in  scaling the wall). Wall climbing is a great recreational sport. It improves concentration, stretches your muscles and is a good way to challenge yourself physically. If you are a climber and planning to scale some Himalayan peaks this season, then you can practice some climbing moves over here. We tell you it’s a great way to keep fit and prepare oneself for those steep inclines. So go to there and haul (or crawl) yourself up! 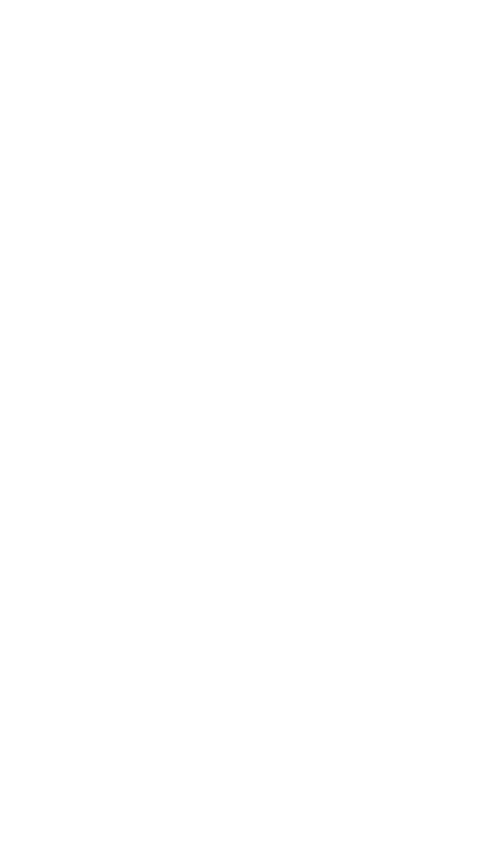 For more information you can contact Pasang Lhamu Sport Climbing Center at this number: 4370742.

27th May 2006 marked yet another victory in favor of Americans, after Mr. Michael Jenkins attained glory by summiting 7045 m Mt. Lhakpa Ri. Michael along with his wife, Ms. Elizabeth Hebertson, headed for 24-day Tibet trek to climb Mt. Lhakpa Ri on 9th May 2006. The couple has several triumphs under their belt to boast their supremacy in extreme Himalayan Adventure. One such triumph is the achievement they attained last year after reaching Advance BC at 6300m.

The travel itinerary was exclusively designed to tailor the couple’s desire. After sightseeing Lhasa and Shigatse, they retreated towards mountainous terrains. As they continued climbing towards the summit of the Himalaya, their rock-strewn trails zigzagged through the glaciers making their trails more difficult and adventurous. Unfortunately, Elizabeth had to abort further climb after reaching ABC at 6300 m due to altitude sickness. Michael continued his mission and finally succeeded to reach the summit.

One of the Expedition team from Explore Himalaya encountered the American couple on this trip and had brief exchange of their traveling experiences. The couple during this interaction confessed that just like in their first trek with Explore Himalaya, they are happy and satisfied with this second trek. They further said that as discussed earlier Explore Himalaya has indeed offered them the best arrangement and logistic support. Michael also revealed that next year he would attempt to scale Mt Shishapangma, 8027m peak in Tibet, the 14th highest peak in the world.

We wish this lovely couple all the best for their yet another Himalayan Adventure!

Page 1 of 2312..»Last »
Got tourism news & events to be featured?
Email: updates@explorehimalaya.com

The service of the staff was excellent. The lodges in Bardia and Pokhara were excellent, and their staffs also, especially in Bardia. Hotel Dwarika in Kathmandu is a very good hotel. Sure we are going to recommend this trip to our friends!