THE hub of flying adventure- Pokhara

THE hub of flying adventure- Pokhara 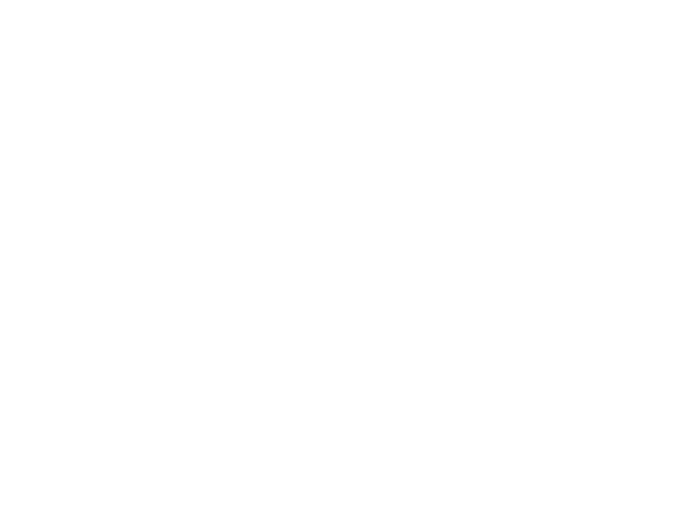 “The sky is the limit only for those who aren’t afraid to fly.” Leave your fear behind and visit Pokhara to live your dream of flying with the hawks. Imaginations turn into realities. Imagine electrifying sky adventures and to let these imaginations become real, visit Pokhara.  A beautiful city situates 800m above sea level encircled by towering hills, 200km west of Kathmandu.

Pokhara is a picturesque town flanked with the panoramic Himalayan peaks of Annapurna, Manaslu, Dhaulagiri and Machhapuchhre, a valley containing emerald green of lakes.

Pokhara is Nepal’s second city, a tourist hub attracting thousands of visitors every year. The city is also the starting point for the Annapurna Treks, the most popular trekking route in Nepal after Everest. Local people believe the Goddess of Nature herself dwells here. It is a perfect holiday destination to recreate the body and mind.

Backed up by the expert Everest Skydive Crew, the first Pokhara Skydive will take place from November 8 to November 17 of 2013. It will be held at Pame Danda dropzone, west of Phewa Lake where skydivers will leap from a height of 11000-13000ft from AS 350 B3/B2 Helicopter. With the majestic peaks as the backdrop and the valley of Pokhara sprawling below, you take the leap from the aircraft, freefalling for a few seconds, before your canopy opens and then lands gently at the drop-zone. Your entire jump will be captured on film by an Aerial photographer. 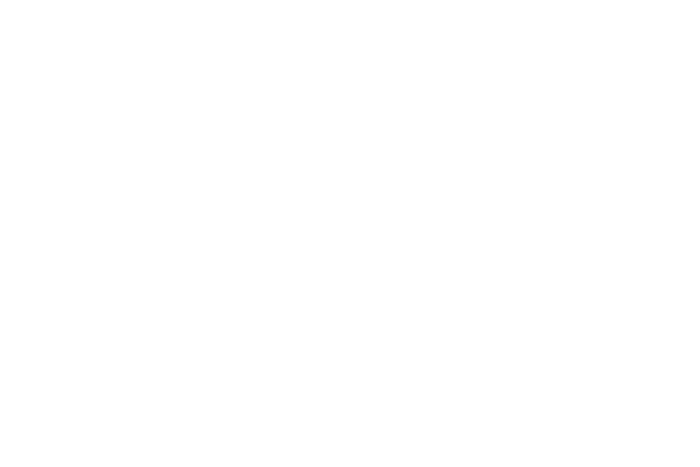 Ultra light aircrafts are very light weight single or double seated aircraft used for both sport and recreation; they fly “low and slow”.

The two seater aircrafts, either in line or adjacent to the pilot is use for the ultra light Mountain Flight. The Ultra Light Mountain flights are organised by the Avia Club and provide close up and stunning views of the Fishtail and Annapurna Himal as well as the meandering rivers and the beauty of the Pokhara city. The flight provides a perspective of the Annapurna region which trekkers miss. 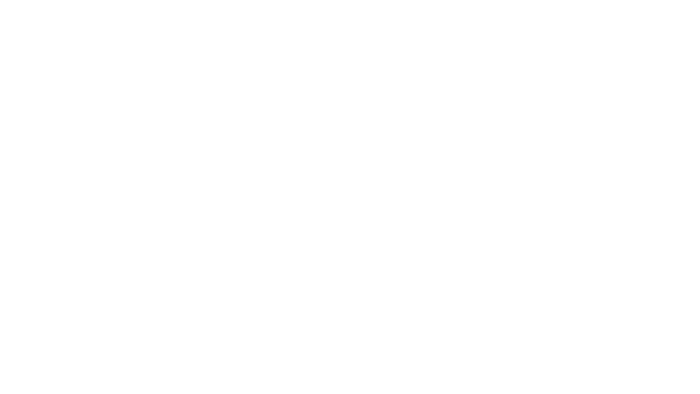 Glide elegantly from the take-off point at Sarangkot 1700m. Float over the naturally blessed town Pokhara, with its emerald lakes, rushing Himalayan River, lush vegetation and ancient hamlets. Gliding with the expert paragliders and also aerial cameramen, on a tandem jump witnessing the majestic Himalayas to the north is an experience of lifetime. Hundreds of enthusiastic gliders rise up to Sarngkot, during the flying sessions over Pokhara before they touch the earth at Pame.

Sliding down a 2000 feet long metal wire inclined at 56 degree, you reach the speed of 140 kilometer per hour, and this is no doubt a spine-tingling experience. The longest ziplining in the world is in Pokhara. The most thrilling ride of your life begins, at the altitude of 5400ft in Sarangkot and lasts for about a minute before it safely slows down to the drop-zone at High Ground Triangle in Hyangjha. Thrills are one aspect of the ride but the panorama of the Himalayas can be the best view of your life. 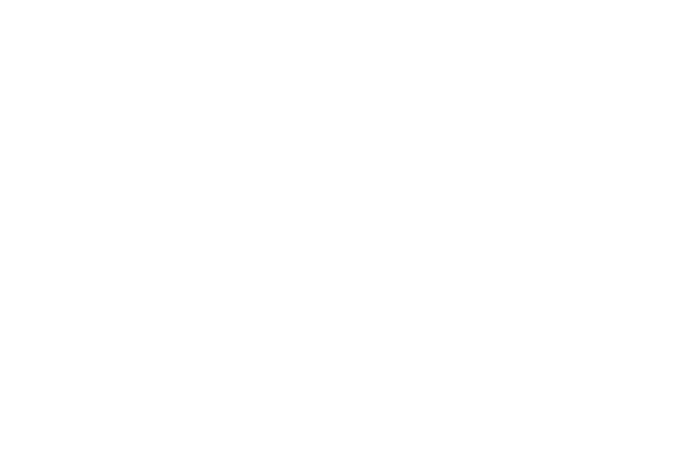 “Flying is easy in Pokhara and people here do not envy the birds rather fly with them.”

Meals were ok considering the location. No one got sick, so quality was ok. The service at each lodge was good.