2012 declared as the International Year of the Rhino

2012 declared as the International Year of the Rhino

Year 2012 has been declared as the International Year of the Rhino. The declaration was made by Indonesian President Susilo Bambang Yudhoyono on June 5. Citing rising threats from poachers and illegal hunters and the need for immediate action to protect and conserve the rhinoceros population and habitat, the declaration was made. In the last decade two rhino subspecies, the Indochinese Javan rhinoceros in Vietnam, and the Western Black rhinoceros in Cameroon have gone extinct. In Nepal the endangered one horned rhino (prized for its horn by poachers and illegal hunters) is found in the lowland terai jungles. Their habitat is protected by the National Parks and forest reserves. According to reports, 2011 was a landmark year for conservation in Nepal as not a single rhino was reported killed in the country during the year. 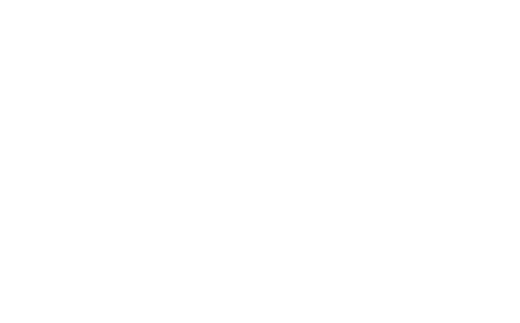 Chitwan National Park, 2012 international Year of the Rhino,
« ‘Rakshi’ on the list of ‘World’s 50 most delicious drinks’ | Extreme Zip Slide in Pokhara – Another adventure for adrenaline junkies »
Got tourism news & events to be featured?
Email: updates@explorehimalaya.com